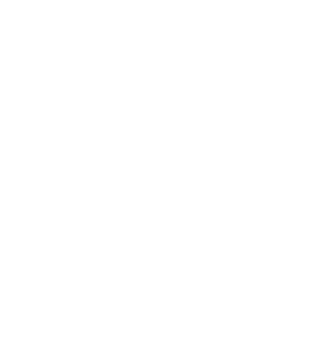 Located near the Gironde estuary, and taking advantage of a favorable micro-climate, the Schweitzer family perpetuates from generation to generation the passion to produce high quality wines.

Colour: Deep ruby with purplish reflections.
Nose: Complex, intense and clean on primary notes of black fruits such as blackberry, and beautiful notes of aging with a very elegant vanilla side.
Taste : it is a fleshy but silky wine with a supple attack. 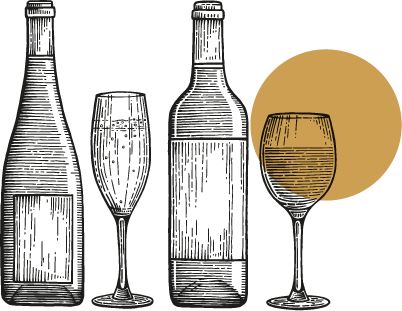 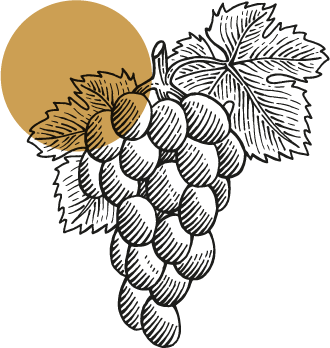 The Côtes de Bourg extend over about fifteen kilometers along the right bank of the Gironde and the Dordogne. Its terroir is composed of clay-limestone, gravelly and sandy soils. The vines are planted on slopes with varied exposures, which explains the presence of numerous microclimates which influence the character of the wines. The vineyard, with a total area of 4,000 ha, mainly produces red wines (99%) with 3 to 8 years of aging. While Merlot and Cabernet Sauvignon are the most common, other grape varieties such as Cabernet Franc and Malbec can be used in the composition of the wines.

Our wines in Côtes de Bourg

For three centuries, from father to son, the richness of the estate’s wines has been created over the years by passion and …

Located right in the heart of the Côtes de Bourg, the property is composed of a single piece of land…

The vineyard of Château Carpena was reconstituted in the 80s by Mr. Claude Carreau, … 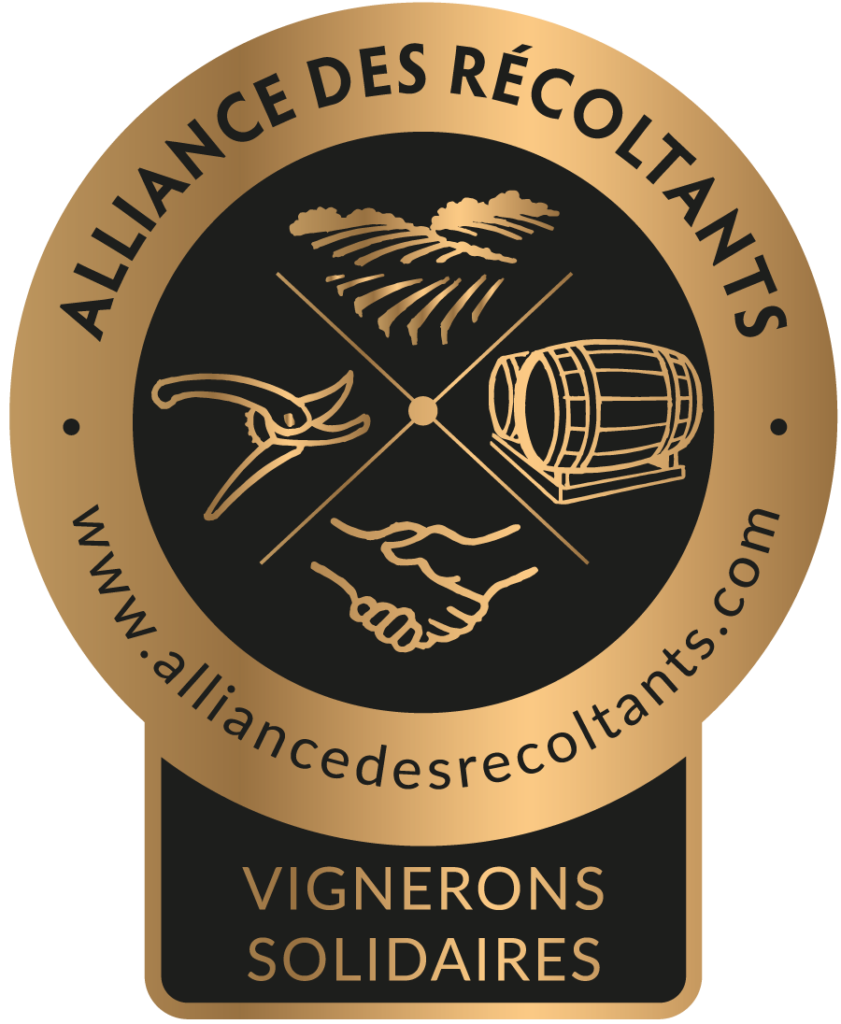